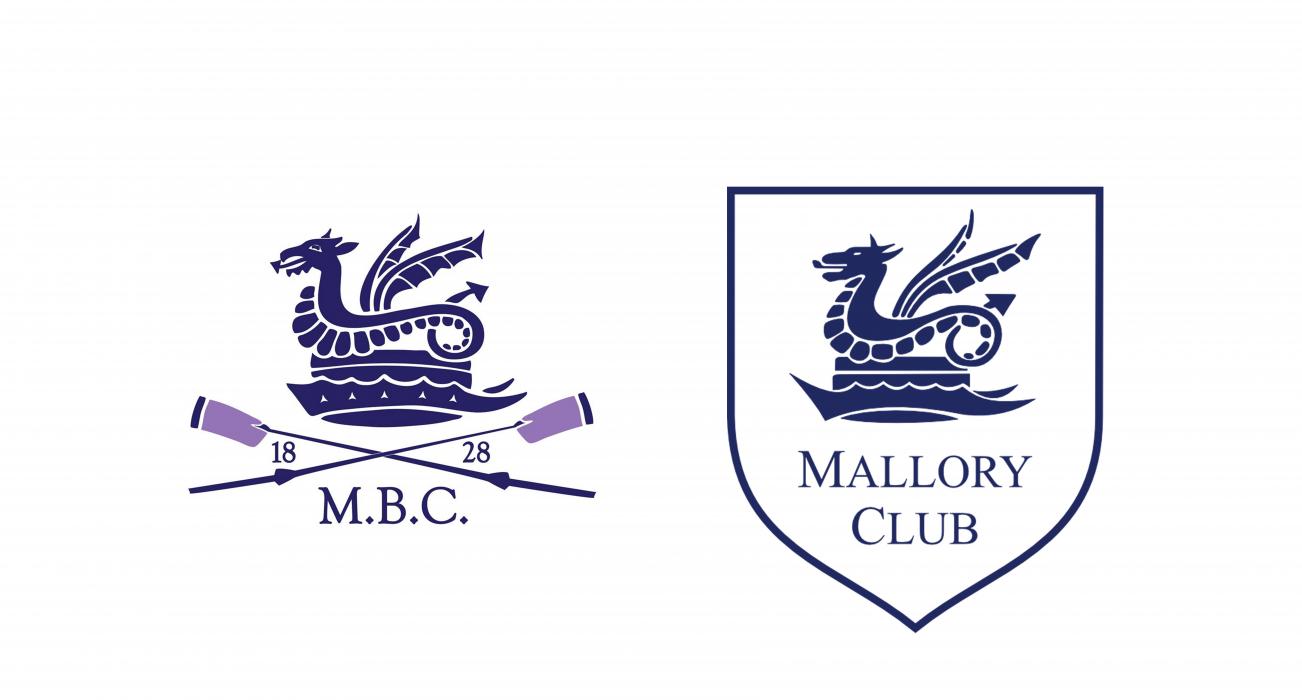 A look at the modern era of Magdalene Boat Club.

In 1967, MBC won the world famous Visitors’ Challenge Cup at Henley Royal Regatta. Below one of the members of the crew, Michael Davis, shares his reminiscences of this outstanding achievement:

‘Magdalene’s first eight was one of the best crews in Cambridge.

The Visitors’ Cup had thirty entries, so we faced five days of competition. On the first three days we always felt in control but in the semi-final London’s Imperial College stayed with us all the way and we won by only ¾ of a length.

In the final we met First & Third Trinity of Cambridge. They were the largest club in the event and we were one of the smallest but we started well and took the lead. At the Barrier we were two lengths up and equalled the record. Then for the rest of the course we endured the usual need to maximise every stroke and relax and ignore staggering pain in every muscle, acutely aware of Trinity attacking all the way.

We kept our nerve and pulled away to win by three lengths.’

The first Magdalene women matriculated in 1988 and lost no time in making a splash on the river, the Ladies 1st IV+ achieving Blades (‘bumping’ in every day of competition) in their inaugural May Bumps campaign in 1989. Their commemorative blade can be seen here, one of many on display in the Boat Club Captain’s room.

In 1994 a Fresher, Francesca Zino, learnt to row at Magdalene and although she was not a fan of the early mornings, the club spirit was enough to persuade her to stick with the sport. “Not only was MBC a fun group, our novice ladies won all our novice races somehow which is always encouraging!”

By 1996/7 she was MBC Women’s Captain, rowing in the CUWBC Blue Boat, trialling for the GB National Squad, and winning at International level events such as Henley Women’s Regatta and the U23 Nations Cup.

In 1997 her crew became the first ever GB women’s VIII to medal at a World Championships, winning bronze in Aiguebelette. Francesca then went on to race in the GB VIII at the 2000 Sydney Olympics, making her undoubtedly MBC’s highest achieving rowing Alumna to date.

The MBC Blues – trialists and tribulations

Although the 32 year history of Magdalene’s women rowers is brief indeed compared to the University Women’s Boat Race which dates as far back as 1927, there has been plenty of time for significant ups and downs on the river. In contrast to the celebrations attached to achieving ‘Blades’, crews that are bumped every day of a campaign are traditionally awarded ‘Spoons’. One particularly notable set of spoons was won by the Women’s 1st VIII in May Bumps 2007, which plummeted a rather spectacular 6 places into the 2nd division thanks to an ‘overbump’ from Queens’. Although they did not know it at the time, this crew included four once-and-future Openweight Blues: J. Ronnie (2005 Blue Boat) and J. Burrows, S. Cass and H. Tuck (2009 Blue Boat). On only one other occasion has a university first crew included three Magdalene rowers – namely G.C. Uppleby, F.C. Penrose and H.C. Jones – in the Blue Boat of 1840.

In 2018 Daphne Martschenko was elected as Magdalene’s first President of the Cambridge University Women’s Boat Club. She competed three times in the University Boat Races – first in 2015 (whilst a student at Homerton College), in the first year the women’s race was held in London on the same day as the men’s. In an interview for ‘This Cambridge Life’, she says of the 2015 race: ‘I became the first person of colour to row in the Oxford and Cambridge Boat Races...Rowing has always been seen as an elitist sport but I hope this is changing.’ In addition to competing for the University, she helped MBC ‘s 1st women’s VIII to blades in the 2016 May Bumps.

The next chapter in the history of MBC’s women is yet to be written. Our crews currently sit in middling positions in the Bumps charts, leaving plenty of room for future growth. As a stalwart supporter of MBC’s women’s crews, Richard Hammersley, would have said – onwards and upwards MBC!

In 2018, the ‘Fellows’ Frigate’ became the first crew in the history of the May Bumps to achieve a Quadruple Overbump, and rose from 17th to 6th overall in their division.

Their coach, Perran Ziar, recalls that ‘a number of boats immediately ahead bumped out quite soon leaving us rowing up towards First Post Corner with an apparently empty river ahead and the prospect of a row-over. Coming round Grassy I noticed something red in the distance just before it disappeared around Ditton Corner. When our boat came on to the Long Reach, however, the red thing was closer so the cox rallied the lads and we caught LMBC [Lady Margaret Boat Club] somewhere after the Railway Bridge. The first ever Quadruple Overbump in the history of the May Races and therefore a University Record!’.

There was a particularly ecclesiastical theme to the day. The boat being used by the crew was named after Simon Barrington-Ward (1930-2020), the former Bishop of Coventry and Honorary Fellow of Magdalene. He was there to watch the race alongside the Master, the former Archbishop of Canterbury Rowan Williams. To complete the theme, the then College Chaplain, Nick Widdows, was rowing in the crew.

The Magdalene M1 (Men’s first VIII) has recently seen a powerful resurgence to become one of the top collegiate teams in Cambridge (and Oxford).

In 2014, Magdalene M1 sat glumly at 2nd in Division 2 of the Mays. Over the last 5 years Magdalene has risen 16 places to 2nd on the river. This is the fastest ever rise by a college crew from Division 2 to a top 3 finish position. This impressive climb has been marked by an award of blades in 2018 for four consecutive bumps as well as the highest ever placing overbump from 5th to 2nd.

Magdalene’s M1 has often outperformed crews with many more university oarsmen, and will continue to do so. Much of this success is owed to a robust program and training culture pioneered by MBC stalwarts including, George Wallace, Patrick Elwood and Angus Knights.

At the time of writing in September 2020, Magdalene M1 sit at their highest ever finishing position since the Club’s establishment in 1828. This year they were eagerly poised to take on the task of racing for the college’s first ever Headship. Unfortunately, the crew was not given that opportunity due the Covid-19 pandemic, but will be returning in 2021 to finish the job.

It is interesting to note that the Bumps races were cancelled by the Vice Chancellor in 1831 and 1832 due to an outbreak of cholera, proving that history often repeats itself.