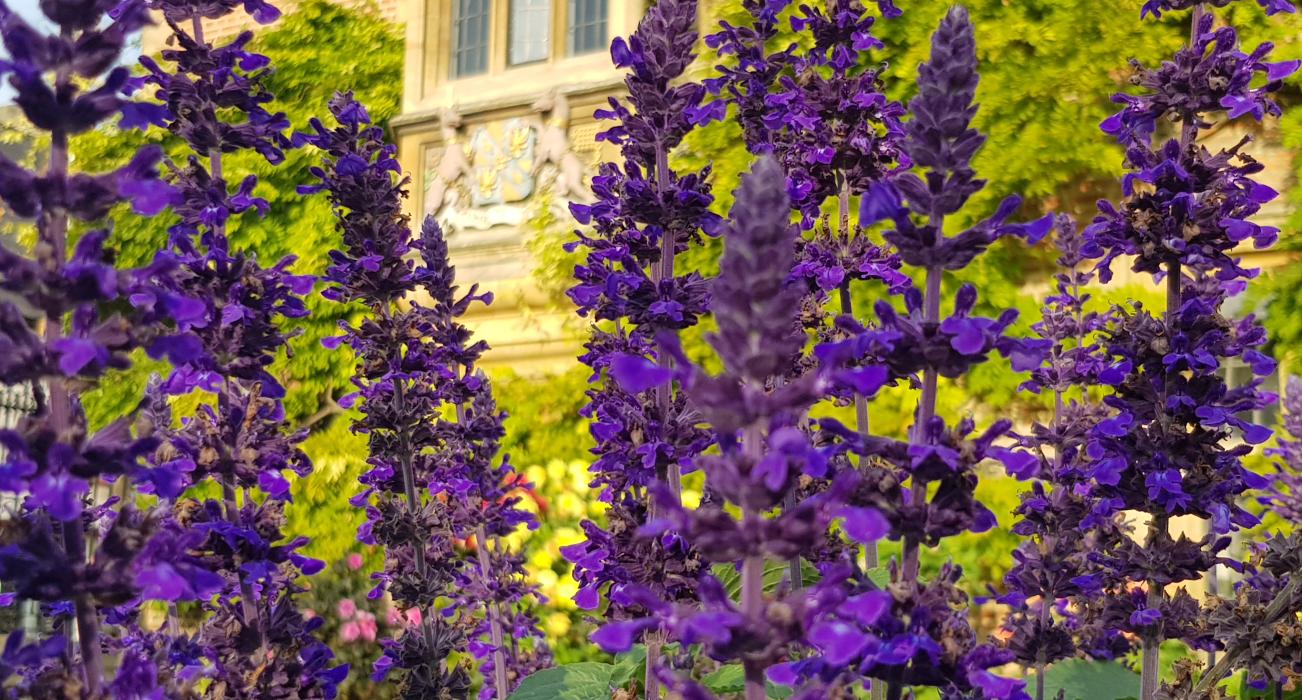 Professor Amira K. Bennison will head the Committee which decides which books and journals will carry the prestigious Cambridge University Press imprint. 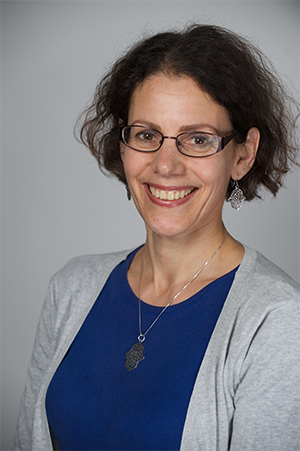 Professor Bennison, Professor in the History and Culture of the Maghrib and a Fellow of Magdalene College, Cambridge, takes over the role from Professor Kenneth Armstrong, who stood down on 1 October 2022.

Reacting to her appointment, Professor Bennison said: “I’m delighted of course and I was honoured when Professor Armstrong asked me to consider it. When you get to be a professor, the question is often: ‘what next? What are you going to do at that level?’ and this seemed like a very worthwhile endeavour.”

“It’s also fascinating to be a member of the Academic Publishing Committee, because as a practicing academic who writes and tries to find publishing outlets, it’s very interesting to see the other side of the process.

“I am really impressed with the commitment of the Press to their authors and that they are sensitive to the experience of people who want to publish with them. It can definitely be bruising to get publications through various different presses and we all become quite used to it as publishing academics, but Cambridge University Press editors seem to build a really good rapport with authors.”

The Committee plays a key role in the running of the Press, with its members reviewing and formally approving proposals for all new books, journals and series. Nothing can bear the Cambridge University Press imprint unless it has been discussed and approved by the Committee, a process which also helps to provides quality assurance for the Press’s publishing.

Professor Bennison said: “The Committee is rigorous in picking up where things might not be quite as they should be. We are working academics, we know our fields and what is or isn’t cutting-edge research. We have the expertise to fulfil that gatekeeping role, maintain quality and ensure that what is published by the Press is positively received and widely used.”

She added: “Because we are quite a large committee and no-one can be an expert in every field, it feels very much like a collective endeavour. I chair, but I don’t lead on making decisions in areas with which I’m not familiar.

“I’m a historian in Middle Eastern, North African and Islamic Studies – others take the lead in other areas. That’s why the Committee is so important and so strong: it recruits people across the range of subjects that Press publishes in.”

Professor Bennison became interested in the Middle East and North Africa while studying for a degree in History and Arabic at Cambridge. After graduating, she went to live in Cairo for a year before studying for a Masters at Harvard University and a PhD at SOAS. She went on to the University of Manchester as a Leverhulme Research Fellow before moving to the University of Cambridge in 1997, where she is now a Professor in the Faculty of Asian and Middle Eastern Studies.

She has appeared in several TV programmes about the history of the Middle East and North Africa, and is also a regular contributor to BBC Radio 4’s ‘In Our Time’. She also made a recent appearance on the BBC’s ‘You're Dead to Me’ podcast, which blends history and humour.

She said: “I like to take what one does at university out into the world. Another reason I was pleased to take on the role of Chair is because the books we are looking at aren’t simply monographs for a narrow academic audience, but also books of more general interest, textbooks and so on.

“It’s important as an academic to be prepared to talk about your work more broadly. When I started there was a certain snobbishness around doing more popular forms of academic work, whether talking to the media or writing books for generalists. That is now seen as quite a crucial part of what we do and we should have impact, in the sense of being out there talking to people.”

A future built on firm foundations

The nature of scholarly publishing is also changing with the move to digital and the transition to open access. Professor Bennison believes the Press and its Academic Publishing Committee are well-placed to thrive in what she calls “interesting times.”

She said: “It’s that old adage that challenge brings opportunity. It’s exciting to be involved with the Committee at a time when there’s so much change in academic publishing and I’m really impressed how everyone in the Press is looking for the opportunity in each challenge.

“We are interested in cutting-edge research, while maintaining a deep and long tradition of scholarship. Really it is that combination of cutting-edge engagement with issues of contemporary relevance and that core of knowledge that’s been established over centuries. What we do rests on a very firm foundation of knowledge from previous generations and that’s fitting for a university like Cambridge.”

This article first appeared on the Cambridge University Press & Assessment website and has been shared under a Creative Commons Attribution 4.0 International Licence.

This article first appeared on the Cambridge University Press & Assessment website and has been shared under a Creative Commons Attribution 4.0 International Licence.