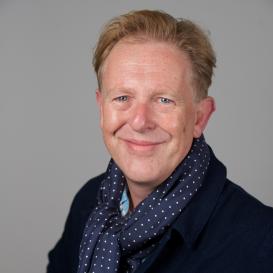 He is also Convenor of the New School of the Anthropocene in partnership with October Gallery London. He was previously a Fellow, Director of Studies and Lecturer in English at Wolfson College Cambridge, taught Humanities and Jazz History at the Royal Academy of Music and Metropolitan Studies at NYU-London and produced poetry documentaries for Channel 4 TV. His teaching and research interests range across the fields of twentieth-century literature (British and American), visual culture, performance and urban ecology. Recent publications include chapters in edited collections on ecopoetics, cinematic space, photography, televisual representations of the everyday, the 1968 uprisings and jazz writing. His concern with interdisciplinarity informed his first monograph, Action Writing: Jack Kerouac’s Wild Form, which located Beat writing within the contemporary milieu of painting, music and radical politics. His first film, Stirbitch: An Imaginary, was premiered at the Heong Gallery in 2019. His journalism has appeared in the Guardian and on BBC radio. He was awarded a Leverhulme Trust Fellowship for the 2020-21 academic year in support of research for a BFI book on the documentary poetics of BBC Arena.