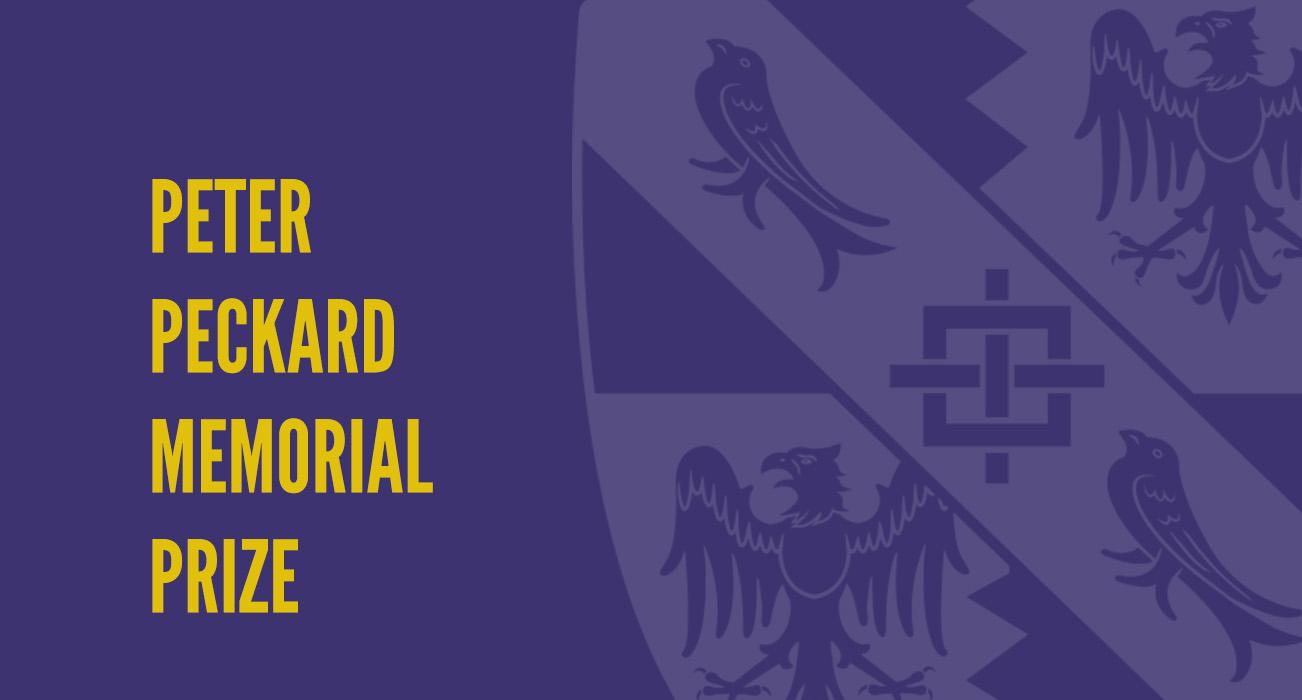 The College is pleased to announce the award of the Peter Peckard Prize 2022. 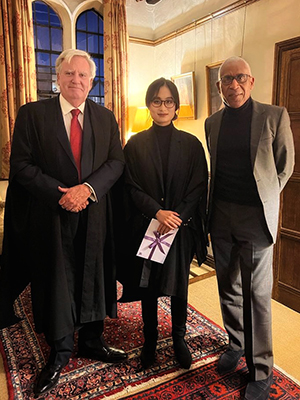 We are delighted to announce that the winner of the Peter Peckard Memorial Prize 2022 is Ms Lily Zhang, Human, Social, and Political Science, undergraduate at Homerton College for her essay titled 'Shackles on China’s Soul: Marriage Trafficking in China'.

The Peter Peckard Memorial Prize was established in honour of one of Magdalene's most distinguished eighteenth-century Masters, Dr Peter Peckard. Funded by the generosity of two Magdalene Members, the prize is awarded for an essay or similar composition on some egregious form of human exploitation in the world today and the actions needed to eliminate it.

The judging selection committee were extremely impressed with the level of entries.

"The winning essay, exploring the rampant but under-reported and recognised problem of marriage trafficking in China, both from one province to another and from impoverished neighbouring countries, is a sobering eye-opener to the phenomenon which gives a nuanced assessment of its causes – including the disproportionate number of male births carried to term, combined with social pressure to marry, that generates insatiable demand for wives in some rural Chinese provinces."

The College would like to extend its warmest congratulations to Lily along with thanks to all who entered this year’s competition.

The Alumni and Development Office at Magdalene looks after all aspects of alumni relations including the organisation of alumni events, publications and communications.