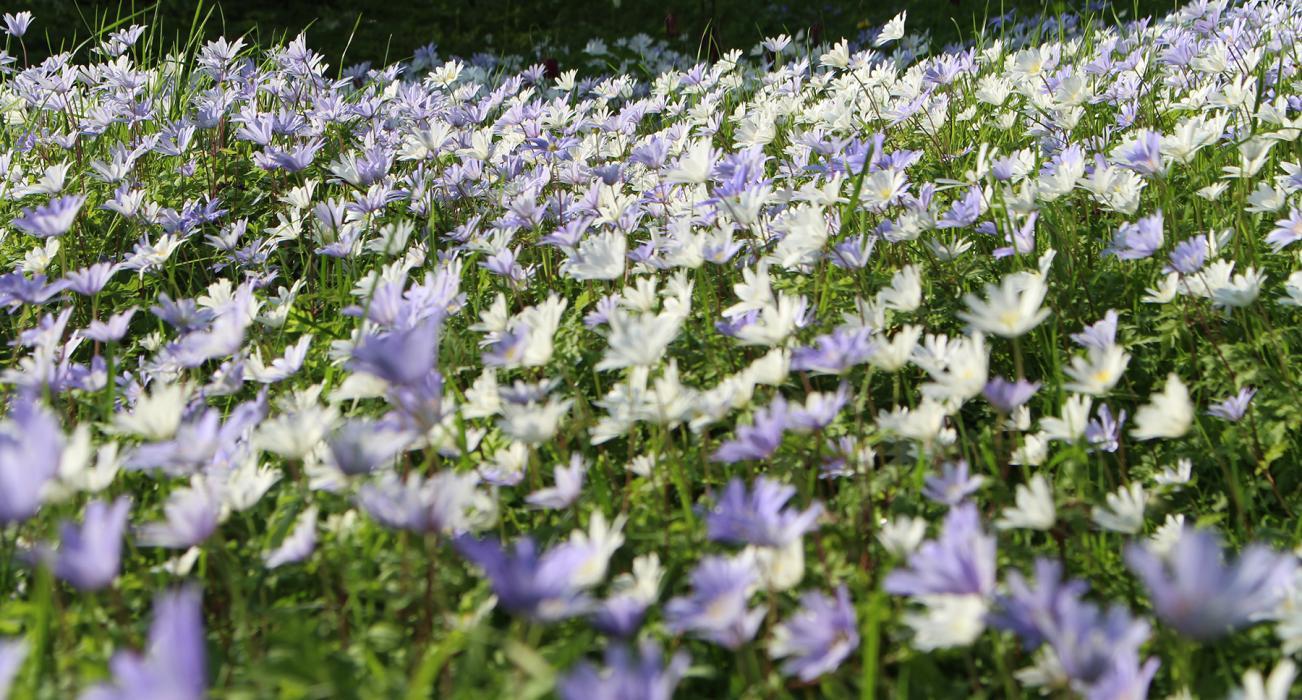 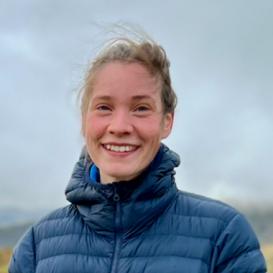 Millie’s research explores the experience of spiritual confinement in the Middle Ages. She is interested in the ways that confinement affects how people think and write. As well as medieval literature and its concomitant criticism, she utilises modern criminological and, particularly in the wake of the pandemic, psychological research into the effects of solitary confinement. Millie is particularly interested in how medieval writers dealt with the difficulties of confinement such as unstructured time, limited space and a lack of company.

As well as medieval confinement, Millie has published, lectured and presented on a number of subjects including Margery Kempe, the Ascension, late-medieval drama and witnessing practices.

Millie studied for her BA in English at Magdalene (2016-2019) before completing an MPhil at Pembroke in 2020 and returning to Magdalene to start a PhD later that year. Her MPhil, which focussed on medieval prison writing, was funded by a Cambridge UK Masters and Pembroke College Scholarship and it received the Maule Memorial Prize for the highest marks in the cohort. Millie’s doctoral thesis is funded by the Cambridge Trust as well as the Le Bas Fund.

Millie teaches the Late Medieval Literature paper (1300-1550) at a number of Colleges, including Magdalene. She also enjoys playing music and getting outside in any capacity.