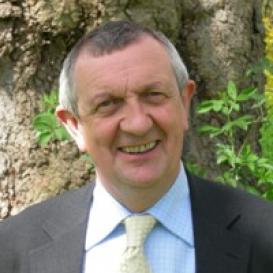 Professor Eamon Duffy is the Emeritus Professor of the History of Christianity. Professor Duffy is a leading voice in the history of Christianity during the Middle Ages and Reformation, with his 1992 book The Stripping of the Altars having had a wide influence on the historiography of the Reformation. Most recently, Professor Duffy published John Henry Newman: A Very Brief History (2019), which was released to coincide with the canonisation of the English theologian.